Home > Blog > Can a Custodial Parent Move a Child Out of State Without Permission? 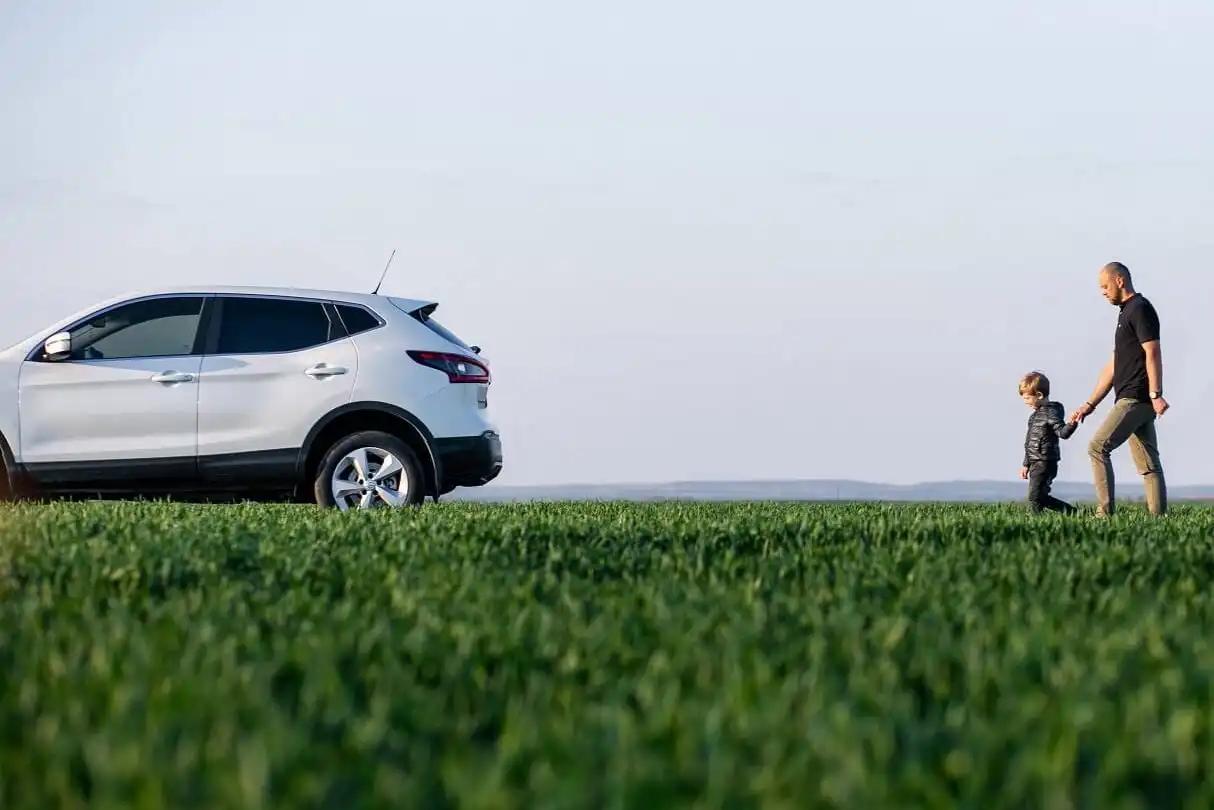 What if I/My Spouse Want to Move out of State with a Child?

Typically, a parent will have a post-divorce routine of custody and visitation for their children, which is outlined in a parenting plan. A parenting plan may be interrupted if a parent who has custody of a child decides to move to another state or somewhere that is far from the parent who does not have custody.

The non-custodial parent may seek court intervention if he or she objects to the relocation or fears that they may lose a relationship with the child because of it. Because of this, most jurisdictions require that the custodial parent get permission from the court and show that it is in the best interest of the child to relocate.

There are 4 types of proceedings that may affect the custody of a child and trigger relocation issues. They are:

A legal custody order provides which parent has the authority to make major decisions involving the children’s life, including education, extracurricular activities, healthcare, religion, and time-sharing. An order may be modified if a parent has a substantial change in circumstances.

During a custody evaluation, a professional assesses the family dynamics to recommend a custody arrangement that will be in child's best interest. Such evaluation can be used for two purposes:

The custody evaluation varies in cost but may be worth the investment because it may significantly impact the outcome of your case.

Custody orders are governed by:

Restrictions on Removing a Child from the State

The court has several options if there is a risk that one parent may violate a court order by removing a child from the state or the country, or if the parent has concealed the whereabouts of a child. The court may:

The parent who is objecting to a child being removed from the state or country can send a certified copy of the court order to the Passport Services Office of the United States Department of State. The parent should also request that the agency not issue a passport to the child without the parent’s signature or further court order.

How Can Parents Agree to Moving Out of State?

The first step a parent can make is to give proper notice to the other party and get that party's approval. The parent seeking to relocate should have a good reason, which may be getting a new job or moving closer to the family for additional support with the child. The relocating parent should also act in good faith and make efforts to move as close as possible.

How Do Courts Decide Whether to Allow Relocation?

Some jurisdictions require that a parent who desires to move with a child either:

You will have to research your state laws to see what is required in the petition.

In most jurisdictions, courts consider several factors that may affect the best interest of the child when one parent seeks to move out of state. These factors include, but are not limited to:

Impact Relocation Can Have on Children

Courts are usually reluctant to relocate a child because there is a need to provide children with stable environments and consistency. Moving can have both a positive and negative impact on children, especially those over the age of five.

There are strategies to alleviate the negative impact that relocating can have on a child. These include: 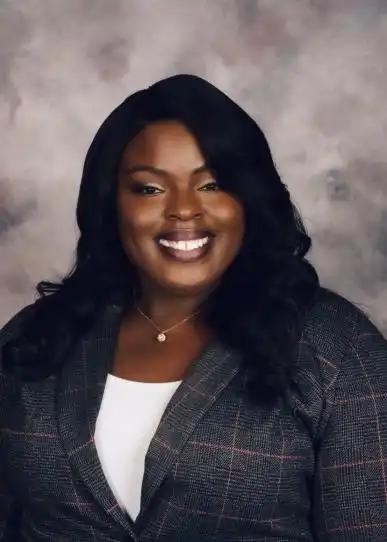 Kishnee Theus is a Haitian-American who was born and raised in South Florida. She earned her Bachelor's degree in political science from the University of Central Florida. Kishnee graduated cum laude from WMU Cooley Law School in January 2020. She has a passion for legal research and writing and has structured her academics around this interest. During law school, Kishnee earned a certificate of merit for receiving the highest grade in legal research and writing and legal advocacy. She also served as the editor-in-chief of the WMU Cooley Law Journal and the senior associate editor of the WMU Cooley Law Review. Kishnee has passed the Florida bar exam and has been sworn into the Florida bar in 2020. She is now an attorney for the Florida Department of Children and Families. 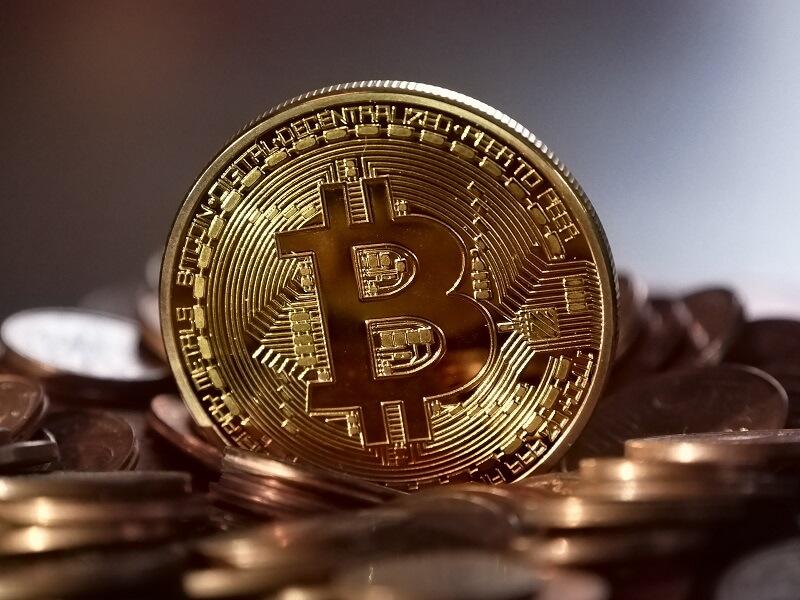 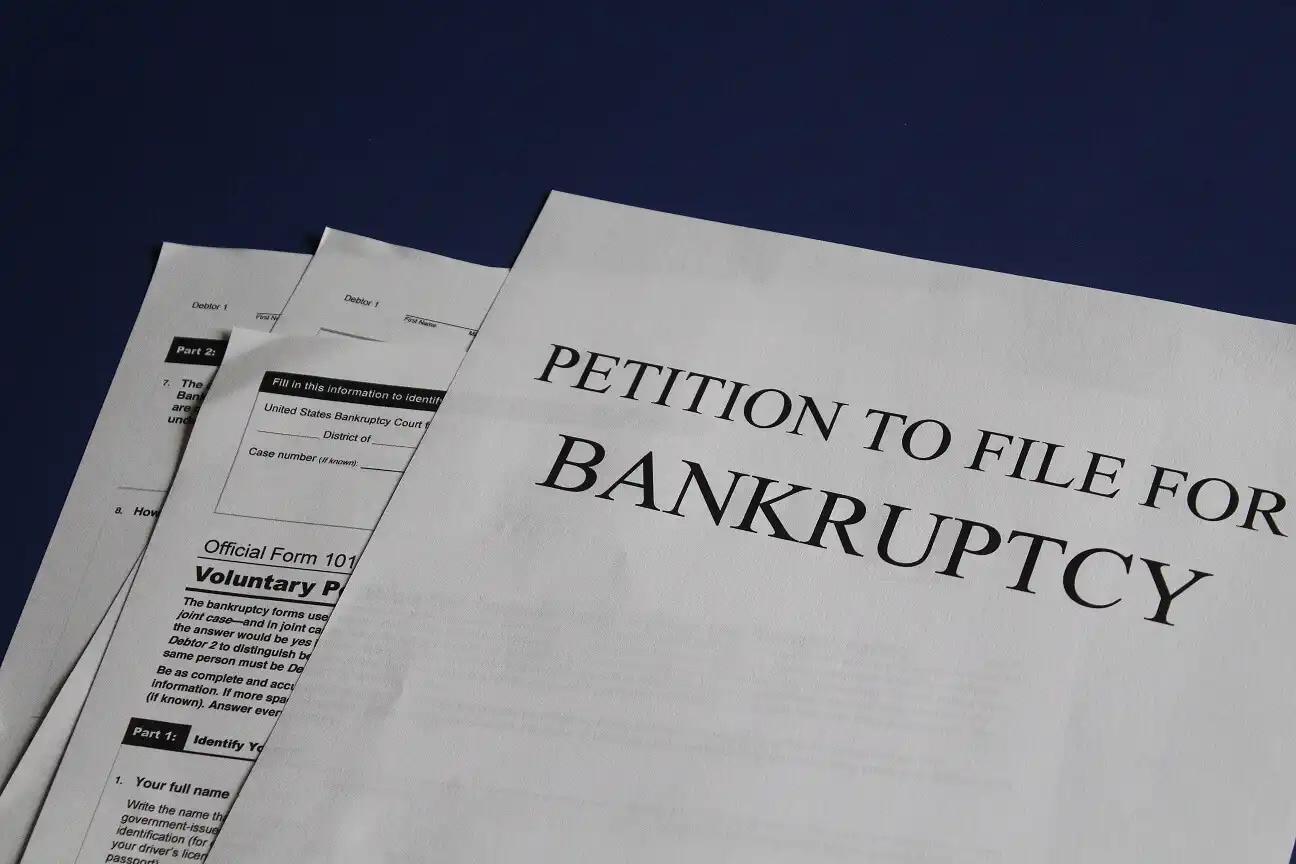 Can I File for Divorce and Bankruptcy at the Same Time? 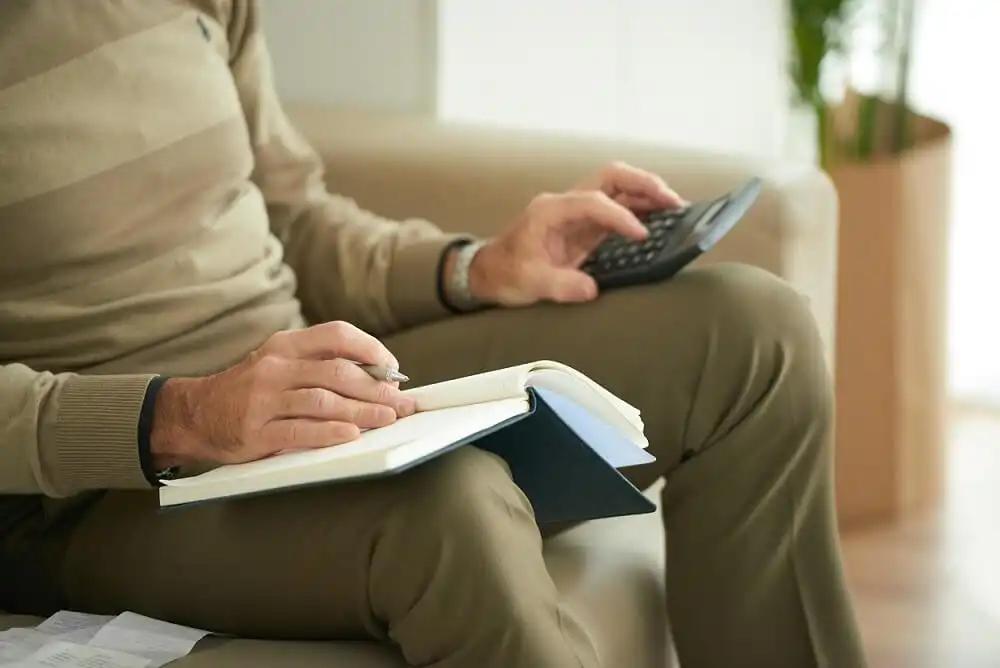 Quick & affordable way to complete
your divorce without lawyer fees.