Discover the Important Differences Between Legal Separation and Divorce 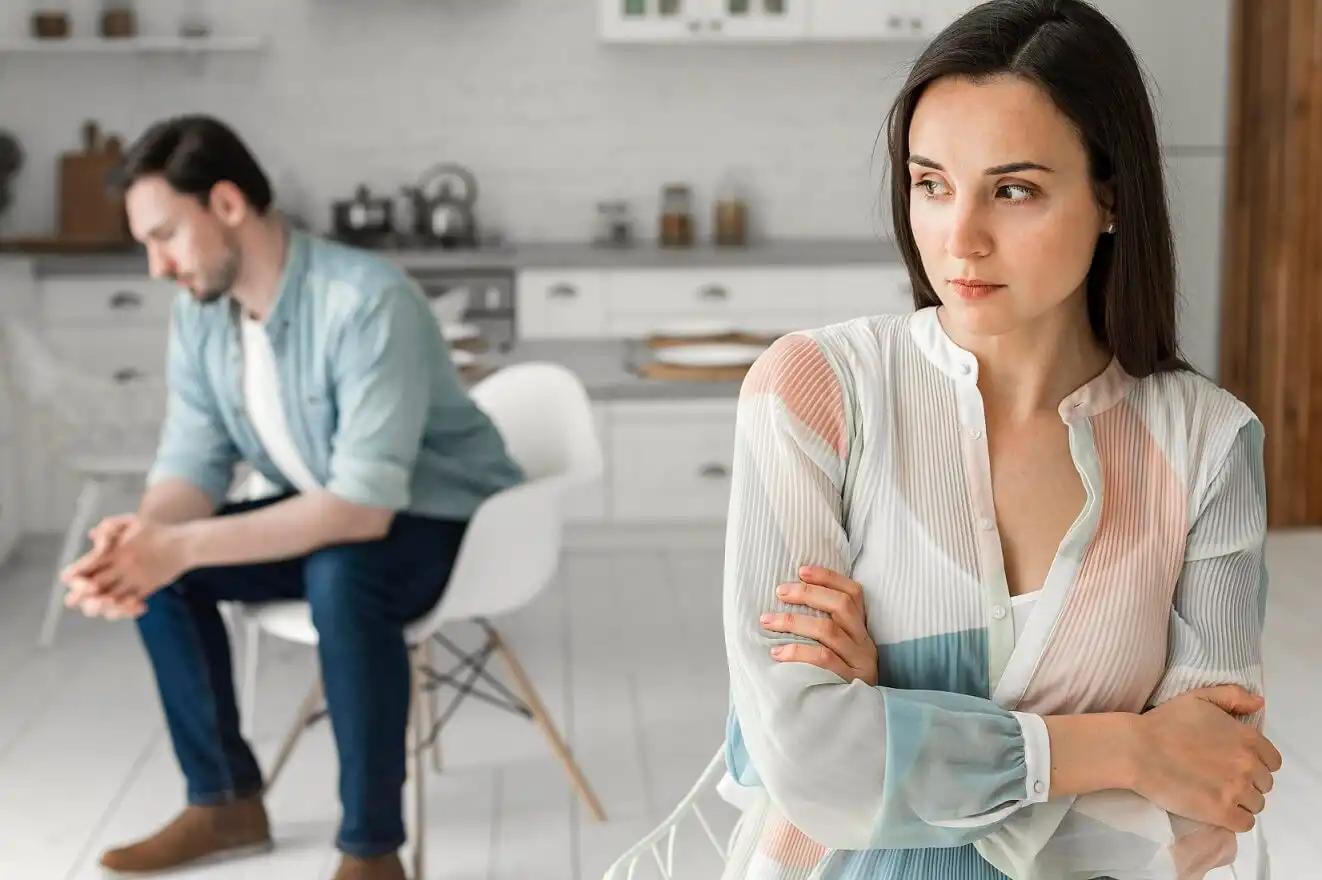 Once spouses decide they no longer wish to remain in a marital relationship and would prefer living apart, they might think that divorce is their only option. However, there are a few alternatives, including legal separation, for spouses to consider. It is crucial that spouses understand all options available to them as each one has a different effect on marital status, property rights, healthcare, and social security benefits. After fully understanding the different ways to dissolve or restructure a marriage, spouses can choose the course of action that is best for them and their current situation.

Separation and legal separation are commonly mistaken as the same thing.

A separation means that a married couple chooses to live apart at different residences. During a separation, the couple is still legally married. Generally, it is not necessary to get a court order, and the couple can continue to mark "married" on government forms.

Couples going through a separation may make arrangements regarding childcare and property division themselves. In some states, separation will be grounds for a divorce and will likely be required for spouses to file for uncontested marriage dissolution.

A legal separation, on the other hand, is similar to a divorce but not as common. To get a legal separation, a couple needs to file for it in a local court, and when it is granted, spouses remain married and may not remarry.

Moreover, spouses continue to live apart, and they get a court order that includes provisions regarding property division, child custody and support, and spousal support. If one of the spouses wishes to remarry at some point, they can seek a divorce even after a legal separation order has been issued.

After a divorce, the couple is no longer married. A court order will finalize the marriage dissolution, and a divorce decree issued by the judge will include provisions regarding property division, childcare, child custody, visitation, and alimony payments, if applicable. After a divorce decree is signed, each ex-spouse is free to remarry. However, some states require that they wait for a certain period of time before tying the knot again.

When to Choose Legal Separation over Divorce

Choosing between a legal separation or a divorce will ultimately depend on the circumstances of each couple. For example, people will often choose legal separation when their religious or moral values prevent them from seeking a divorce. Spouses may also decide that a legal separation makes more sense financially as they can retain the tax benefits from being legally married and keep their current health insurance plans.

When to Choose Divorce over Legal Separation

Divorce is sometimes a better option for couples as it terminates a marriage, allowing each ex-spouse to remarry if they choose. Further, if marriages end on bad terms, a divorce is sometimes preferable because the couple does not need to interact or be tied to each other financially moving forward. Even if the desire to end a marriage is amicable, and there are no hard feelings between the spouses, a divorce gives each person much more freedom to start a new life without the other.

Difference and Similarities Between Legal Separation and Divorce

There are some key differences and similarities to understand before deciding whether to pursue a legal separation or a divorce.

In legal separation and divorce, the court will issue an enforceable court order, which will include provisions on:

Additionally, both in a legal separation and a divorce, spouses will have to live apart from one another.

Legal Impact on Property Division for Different Types of Separations

As stated above, there are different types of separations that couples can choose between. Depending on the type of separation spouses pursue, there are varying impacts on property division and financial rights that should be fully understood before deciding which approach to take.

During a divorce, a divorce settlement agreement will determine the division of the marital property between spouses.

During a separation, however, the classification of property for property division purposes will depend on the (1) type of separation and (2) state-specific laws.

The different types of separation and their effect on property division are outlined below:

Choosing between a legal separation and a divorce can be a highly fact-dependent decision. Couples should weigh all their options and consider both their personal and financial interests before filing any paperwork with the court. 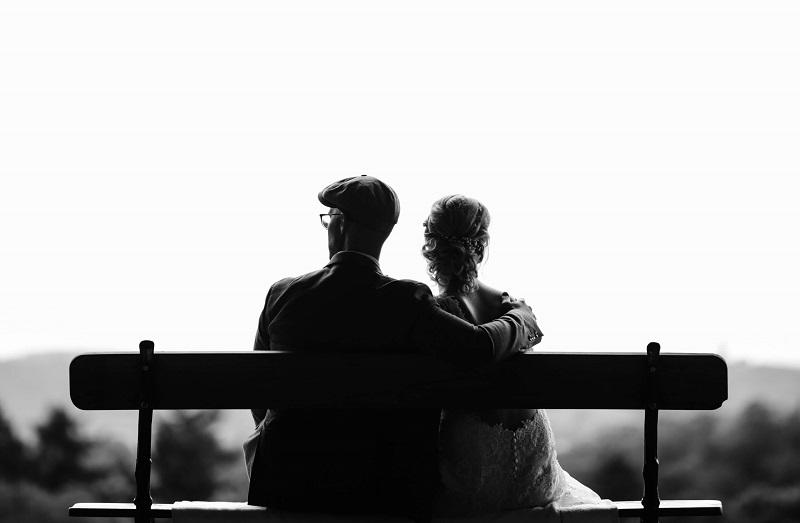 5 Reasons Second Marriages Fails (And How To Avoid Them) 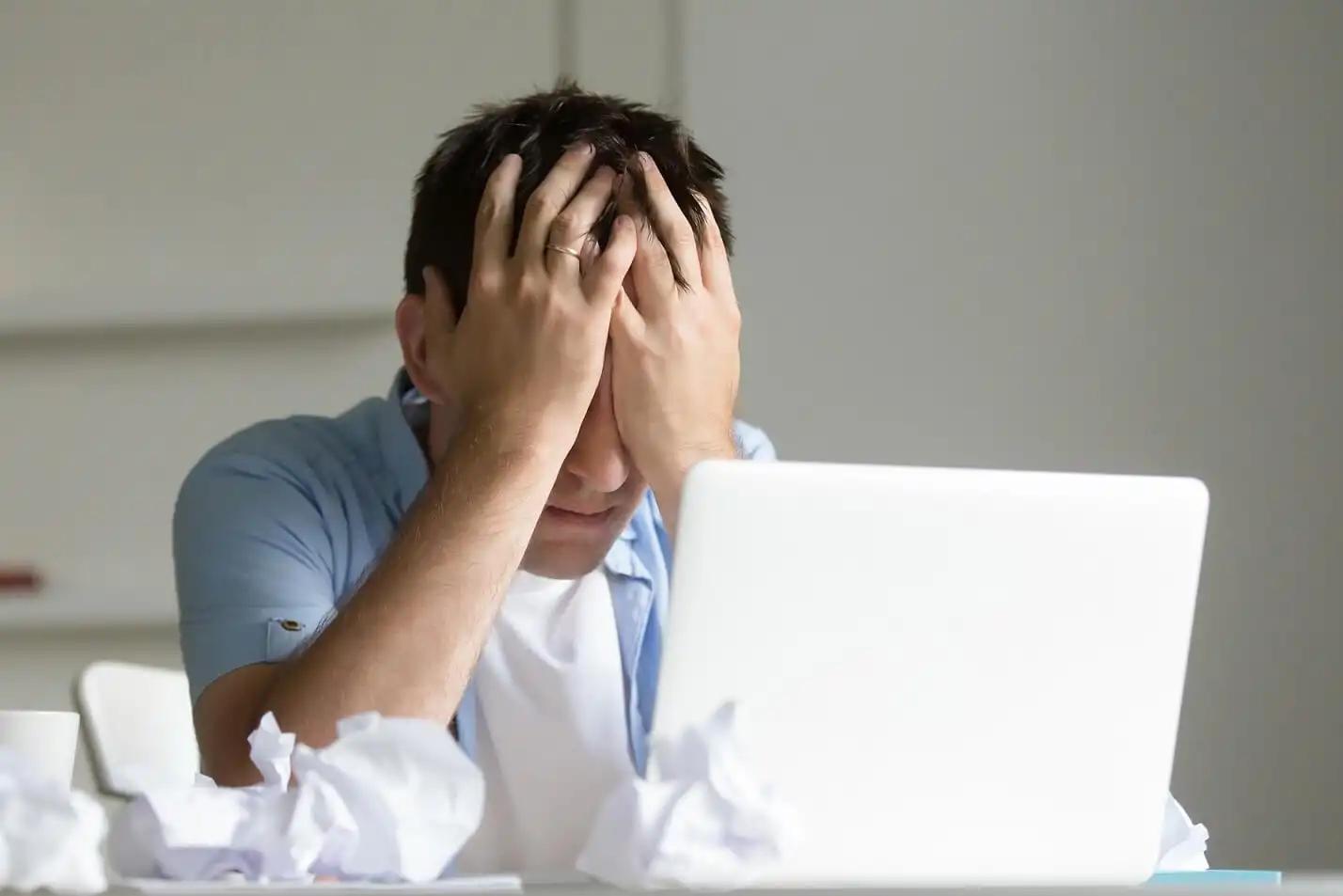 Spouse Refuses to Sign Divorce Papers – What to Do About It?
What is the Difference Between Annulment and Divorce?