Understanding Orders to Show Cause in Family Court 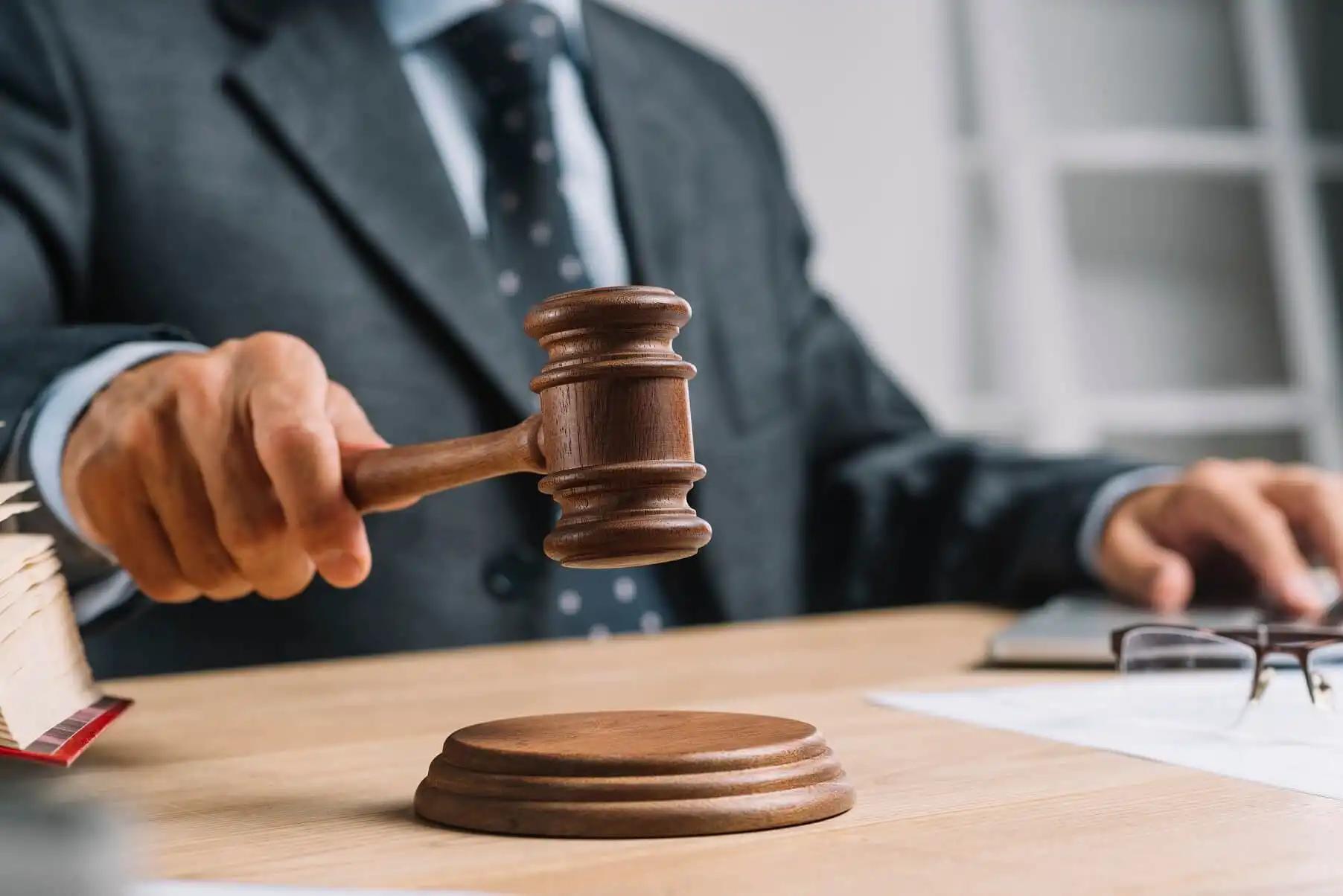 When spouses divorce, they may be able to reach an agreement concerning property division and spousal support, as well as child support, custody, and visitation, if applicable. The agreement might then be potentially modified or, if everything in it seems fair, approved by a judge and will be subject to enforcement through the courts. Where spouses cannot reach an agreement, a court will render a decision on the terms of the agreement and enforce it.

Ideally, parents or spouses will abide by the court orders. However, conflicts can arise where one ex-spouse or parent breaches provisions in the order, for example, by failing to make spousal or child support payments or failing to respect visitation instructions. When this happens, and ex-partners cannot solve the dispute amicably, they have the option to bring a case to court through a “show cause hearing” with the objective to make the violating party comply.

What is a Show Cause Hearing in Family Court?

A show cause hearing is scheduled in family court when one parent or spouse files a petition (a legal document) with the court asking for specific relief because a court order regarding family matters or domestic relations has been violated.

A show cause hearing helps a judge acquire more information from both spouses before making a decision on the dispute. The asking party should point to the specific provisions of the court order that have allegedly been violated and describe how the order was violated in detail. The opposing party will also have an opportunity to demonstrate, through either testimonial or physical evidence, how they complied with the order or they may provide a valid defense for why they have not complied.

After hearing from both parties, a judge may grant relief if circumstances so require. Relief can take many forms such as:

When one of the divorcees keeps violating the order issued by a judge, they can be found in contempt of the court. In the eyes of a court, this is a rather serious act of misconduct, which is why a person might be required to serve jail time or pay a hefty fine.

A Show Cause Hearing to Enforce Child Support Orders

All 50 states and the District of Columbia maintain that parents have an obligation to support their children until they reach the so-called “age of majority,” which is usually 18 years. To ensure that this obligation is fulfilled, a court will issue a child support order which has either been agreed to by the parents or, in the absence of an agreement, determined by the court. Each parent must comply with the terms set forth by the judge in such an order.

Courts may only issue an order to show cause so long as they have jurisdiction. Therefore, the Uniform Interstate Family Support Act (UIFSA) was created so a broad range of courts can have jurisdiction and a parent cannot avoid child support payments simply by leaving the state in which the order was issued.

Under UIFSA, court will have jurisdiction over the non-custodial parent where they:

Where a parent halts either all or partial payments, the non-violating spouse will have to engage a court in the process to ensure such payments are being made. A court might:

A Show Cause Hearing to Enforce Custody and Visitation Orders

Judicial orders regarding parenting responsibilities, such as custody and visitation orders, are mandatory by nature and require both parents to engage or refrain from certain types of conduct with their children. Parents who fail to follow the court order are subject to the remedies of civil and criminal contempt designed to bring the violating parent into compliance and sometimes, to punish them for past violations or compensate the other parent.

Like with the child support orders, courts may only enforce custody orders if they have jurisdiction over both parents. The Uniform Child Custody Jurisdiction and Enforcement Act (UCCJEA) was designed to enforce such orders even across state and international borders.

Under UCCJEA, courts will enforce custody agreements authorized in another state when that other state’s order is substantially similar to the requirements of the act. Parties should be given notice about the nature of the proceedings and given an opportunity to appear in court.

Under the UCCJEA, custody orders may be enforced in one of the following ways: